JQ Products has just released a Ready to Run version of THECar. JQ Products has been able to keep the specification of THECar high, and as close to the Professional version as possible. The servos and engine have been chosen based on their performance as well as their affordability.

JQ Products wanted to make sure that the servos are strong and fast enough to be able to control the car, in a similar fashion to actual race cars with top of the line servos. Many RTRs have so slow and weak servos, that they are hard to drive for even experienced racers. This is not the case with JQ Products THECar, as the Savox servos are strong and fast enough for the task. The engine is a standard pullstart RTR unit, and it has more than enough power for this super lightweight RTR, that only weights 3300g.

Requires Glow Starter, 4 AA Batteries for the Transmitter, a standard glowplug and RC Fuel to run 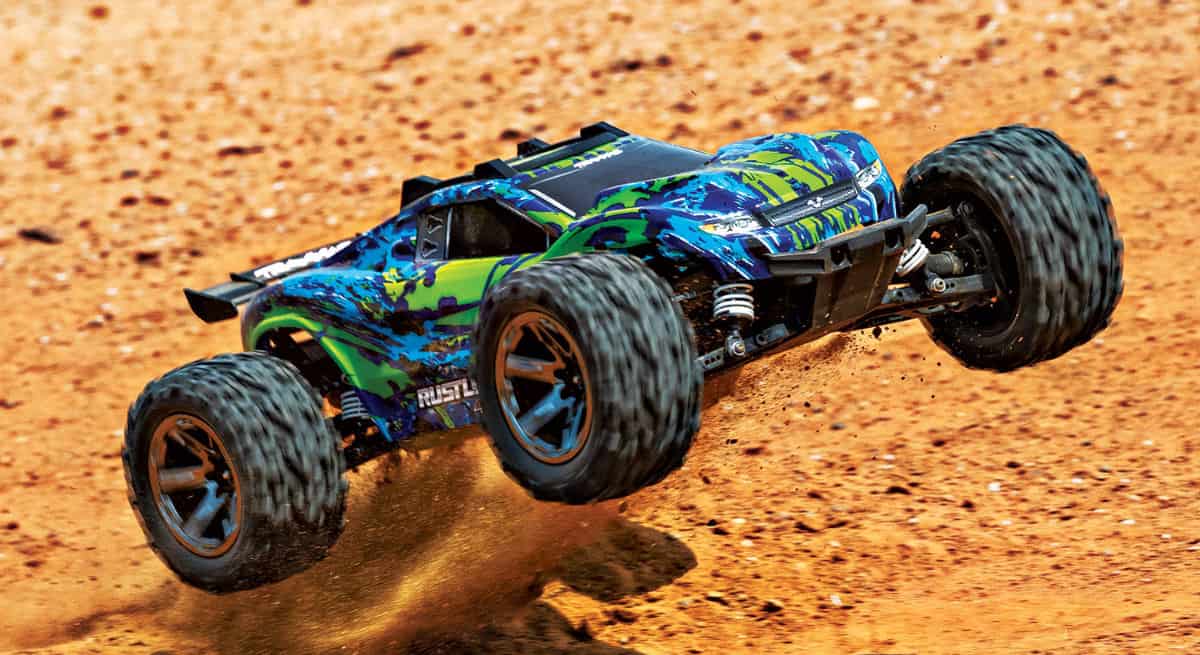 FacebookTwitterPinterest Traxxas has just released news about their new Traxxas Rustler 4×4 VXL – a major upgrade over previous generations 2WD versions from yesteryear. The new Traxxas Rustler 4×4 features a ton of upgrades and redesigns, such as the redesigned low center gravity composite chassis. The addition of 4×4, compared to the 2WD models the… 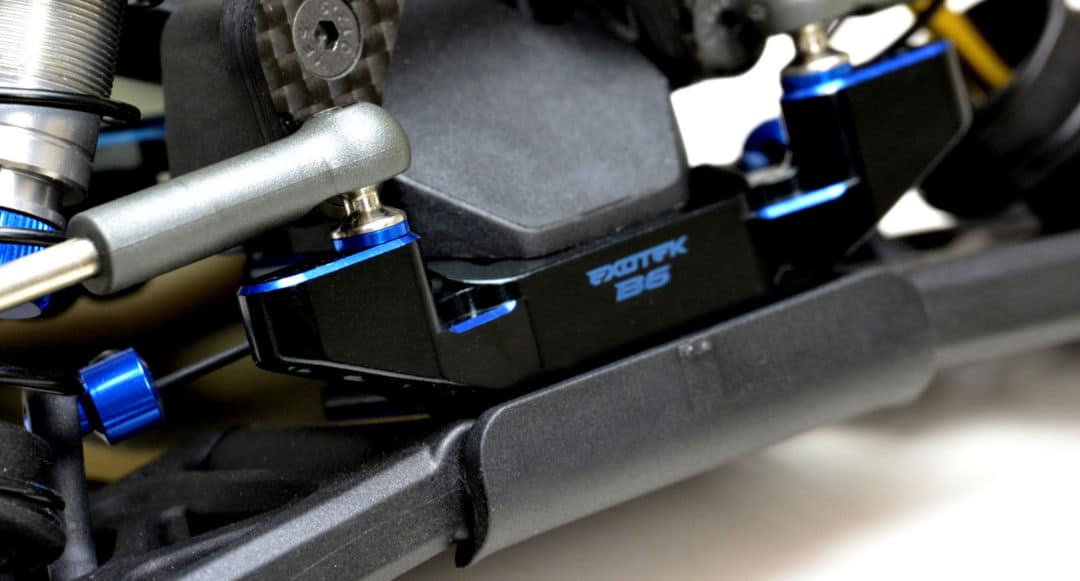 FacebookTwitterPinterest Traxxas has taken their legacy Stampede monster truck and completely rebuilt it, this 4×4 is overbuilt and Traxxas Tough to withstand all the 4-wheel drive monster mayhem you can dish out. The patented adjustable wheelie bar is required equipment as Traxxas Stampede VXL 4×4 launches hard, sending the front wheels soaring for the sky….

FacebookTwitterPinterest HPI Racing is teaming up with TSA Motorsports‘ Dallas Luttrell and Bill “Wild Bill” Billington for their efforts in going back to the roots of Off-Road competition – THE DESERT! With TSA and HPI working on parallel Mini-Trophy desert projects, the highlight is TSA utilizing an independent suspension design base for their new 1:1…