Team Associated’s newest driver, Ryan Cavalieri, took his week-old B4 and T4 and proceeded to dominate qualifying. In every round of qualifying Ryan had the fastest time and secured the Top Qualifying position in both Factory 2WD and Truck Modified.

Ryan also TQ’d Factory Gas Truck and 4WD with his GT and BJ4, respectively, by earning zero qualification points over the four rounds. In the main events, short of a few untimely incidents, Ryan cleaned house and won the 2WD, Truck, and 4WD titles.

How to choose an RC LiPo charger 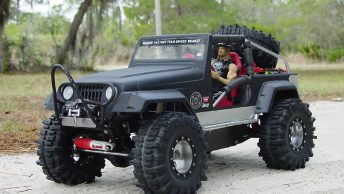