The guys over at Axial has been pretty busy this month, already they have released the, Axial Scorpion Heavy Duty Gear Set, Axial AX10 Scorpion Crawler Outrunner Moter Plate as well as other items. Now they are releasing new Axial Scorpion aluminum shock bodies!

The Axial AX10 Scorpion aluminum shock bodies are made from 6061 Aluminum and hard anodized for additional strength and to keep them as light as possible all while reducing shock body flex as well.

FacebookTwitterPinterest GO GREEN! Axial now offers a selection of aluminum spacers and threaded posts. Whether working on that custom project or just wanting to add more wow factor to your car these are what you need. M3 Threaded Posts Axial green anodized Threaded posts range in size from 10mm~70mm Sold in pairs M3 Spacers Axial… 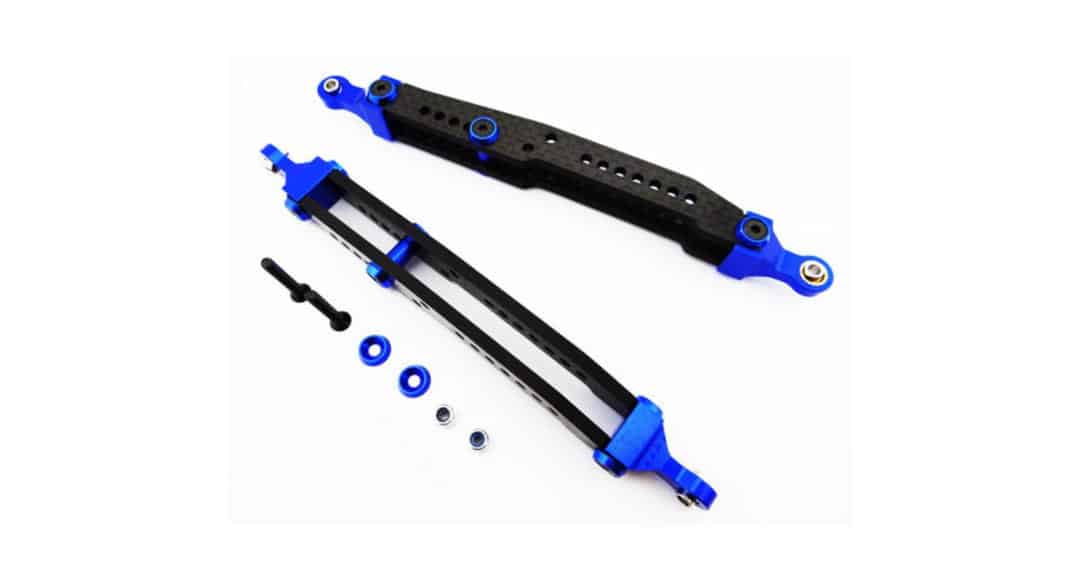