The same bulletproof RPM Rod Ends Associated and Losi vehicles owners have enjoyed for years is now available for Traxxas owners. The area around the ball stud is thicker than the stock rod end while still allowing a full range of motion of the pivot ball. Additionally, the shank has been redesigned with a pair of flats, making the rod end much easier to work with (versus the stock, round shank). RPM rod ends are sold in sets of twelve to complete most vehicle needs.

FacebookTwitterPinterest The RPM Rear Skid Plate for the Losi Ten SCTE, Ten-T and 810 is simple, yet cleverly designed with a sharp leading edge that transitions seamlessly through a large front radius and into a 5/32″ thick skid / wear plate. The large front radius prevents objects from catching the front lip of the skid…

FacebookTwitterPinterest RPM has a new front shock tower for your Associated SC10B, SC10.2, and T4.2FT that’s been designed with one goal in mind, survivability! The new shock tower increased and improved support in all the vital areas of the stock shock tower and of course made from RPM’s indestructible plastic. Made in the USA and…

FacebookTwitterPinterest Make your Losi Mini 8ight that much more bulletproof with RPM’s newest front and rear a-arms for the Losi mini 8ight! Each RPM Losi mini 8ight A-arm starts with a beveled 30° leading and trailing edges and beefed up shock and anti-sway bar mounts. The outer hinge pin support diameters have been beefed up…

FacebookTwitterPinterest RC Short Course trucks do a great job looking like their full size counterparts, but most are missing one piece, a spare tire carrier and now RPM Products has come to the rescue! RPM’s Spare Tire Carrier is a simple add-on that allows you to bolt on two real short course spare tires to… 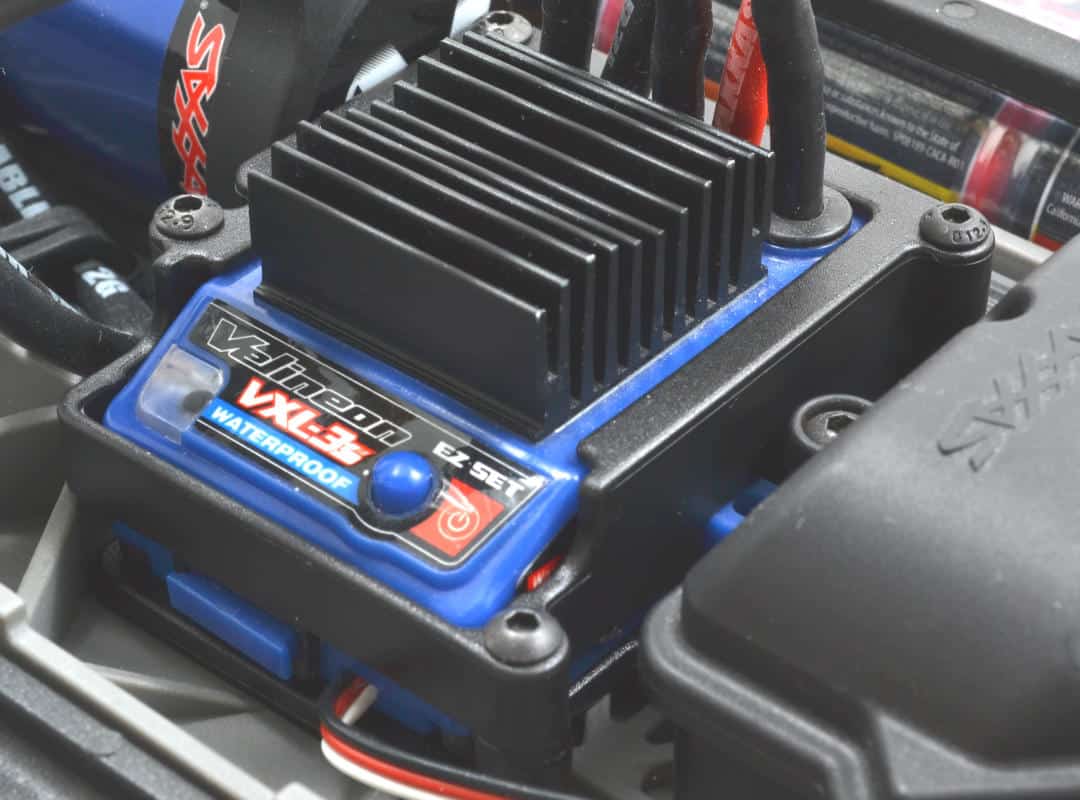 FacebookTwitterPinterest Looking to beef up the protection on your ECX Torment 4×4 short course truck? Well RPM R/C Products has an item well worth considering, their ECX Torment 4×4 Rear Bumper! The RPM rear bumper for the ECX Torment 4×4 has been designed to not only increase the scale looks but also durability and improved…