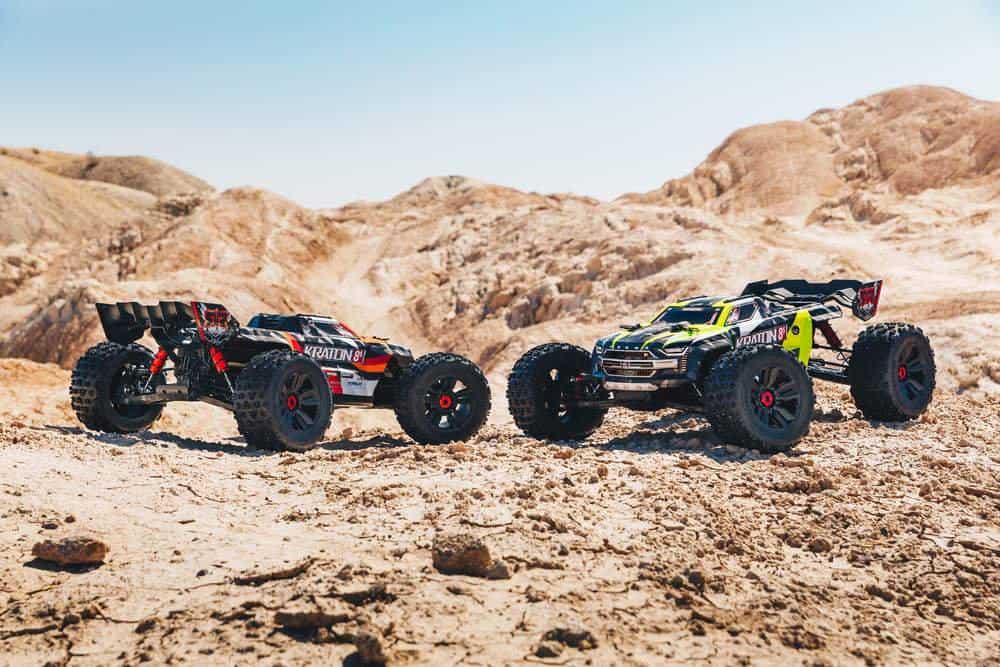 After much hype and anticipation the new ARRMA RC has been announced. Say hello to the new 1/5th scale Arrma Kraton 8s BLX truck! The Arrma Kraton 8s is the first 1/5th scale RC from Arrma, but if it’s anything nearly as popular as their first Kraton this new truck will surely be hugely popular….