Team Associated just announced their latest version of their ever popular TC6 touring car platform, the TC6.2 Factory Team. As expected the Associated TC6.2 Factory Team has a number of improvements and fixes making it even better than the previous version such as the upgraded bulkhead, chassis configuration and top plate that allow flex to be optimized by disconnecting the drivetrain bulkheads and suspension mounting systems. The RC10TC6.2 is only 88mm wide and 2.25mm thick, and the carbon fiber chassis remains very narrow, resulting in reduced drag during the hardest cornering. 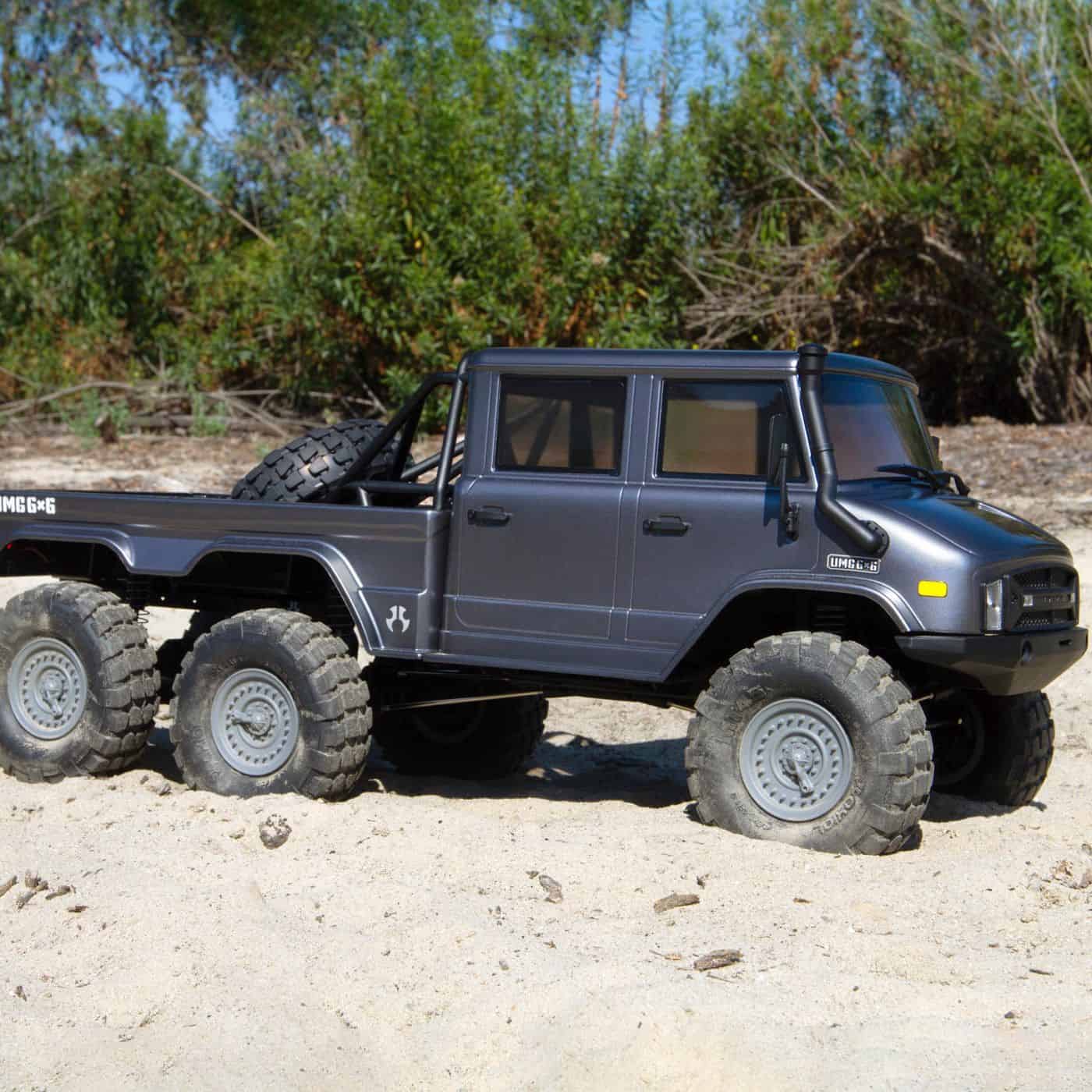 FacebookTwitterPinterest Just about two weeks ago, RPM released their front A-arms for the electric versions of the Traxxas Rustler and the Traxxas Stampede with a promise to have rear A-arms ready shortly. Well the wait is over! RPM’s rear A-arms are complete and ready to ship! Not only are the RPM A-arms stronger and more…

FacebookTwitterPinterest Well it’s finally here. EEM’s first MOA chassis. It has been designed for Berg Axles but can be run with any other MOA style axles on the market. The design was created and honed by East End Machining Team Driver Lloyd Town. Better known to us all on the boards as Slow-N-Green. Lloyd has…